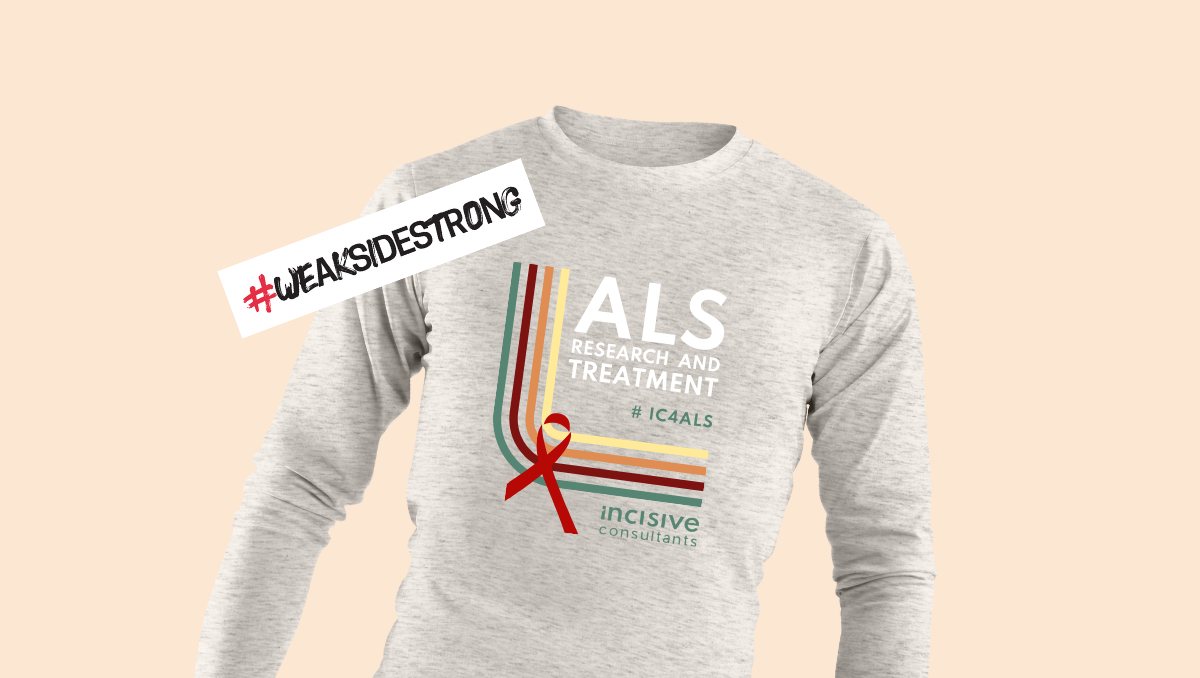 Each year Incisive hosts Charitable September. Dedicating the entire month of September to charity, we choose to bring awareness to and support causes that are near and dear to the hearts of our employees.

In past years, we have supported impactful charitable organizations such as the Charge Syndrome Foundation and the American Foundation for Suicide Prevention (AFSP).

This year we chose to support our Chief Revenue Officer (CRO), Corey Kosch, who recently lost his father to Amyotrophic Lateral Sclerosis, more commonly referred to as ALS.

Before his father passed, Corey was able to share with his dad that Incisive would support ALS and fight to stay strong, even when part of our family was feeling weak.  We invited our employees, clients, families and friends to join Incisive in participating in the ALS #weaksidestrong challenge and use #ic4als when posting their videos to raise awareness and donations for ALS research and treatment.

ALS is a progressive neurological disease that primarily affects the nerve cells responsible for controlling voluntary muscle movements (like chewing, walking, and talking). There is currently no cure.

The ALS #weaksidestrong challenge was started by Chris Snow, Assistant GM of the Calgary Flames. Chris was asked to throw out the opening pitch at a baseball game, but because of the impact ALS had on his dominant hand, Snow used his non-dominant hand to throw the pitch. He showed the world that we can continue to be strong by using our weak side.

" I knew about ALS, but I had no idea that even with the advancement of modern medicine, there are limited treatment options and no cure for such a devastating disease. The entire Kosch family is overwhelmed by the amount of support shown by Incisive and our community of clients and friends that participated and donated. We hope that the money and awareness raised for ALS research and treatment will lead to advancements in treatment options and, one day, a cure for ALS," said Kosch.

Our efforts through the entire month of September resulted in $14,904 dollars raised that will be split to support clinical trials and research at Johns Hopkins Medicine and University of California San Diego Health, with Incisive matching $7,452 of the donations. Our collective efforts also reached tens of thousands of viewers who were informed of the impacts of ALS.

We want to thank everyone who participated and donated.  We would also like to extend a very special thank you to Corey and the entire Kosch family for sharing their story.

Click here to see a compilation of our employees showing their #weaksidestrong to help defeat ALS. We look forward to next year’s Charitable September!
‍
Connect with Abbi Kershner on Linkedin.

Want to know more about our digital health services? 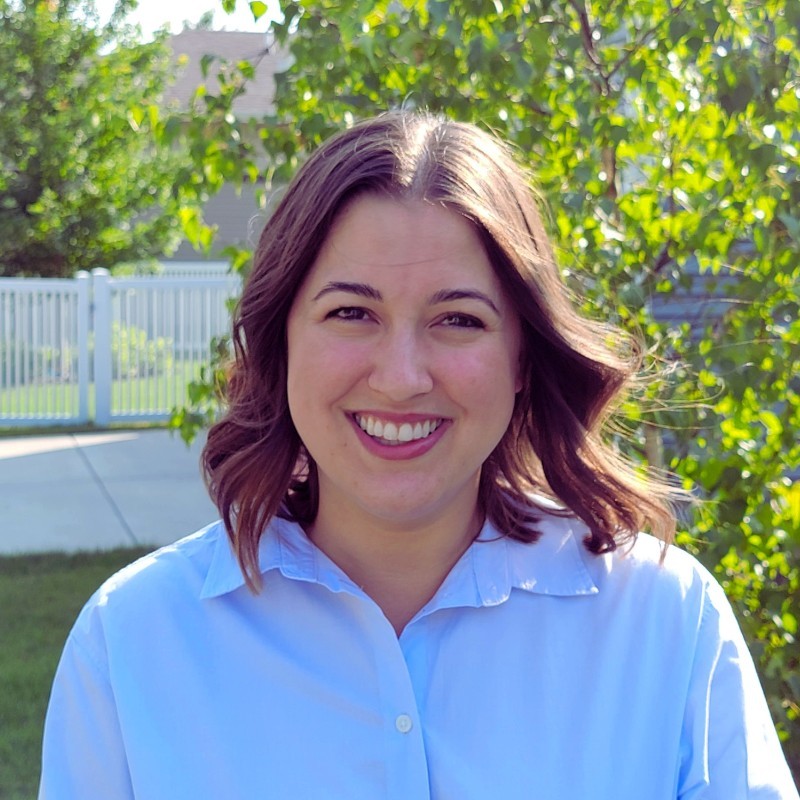 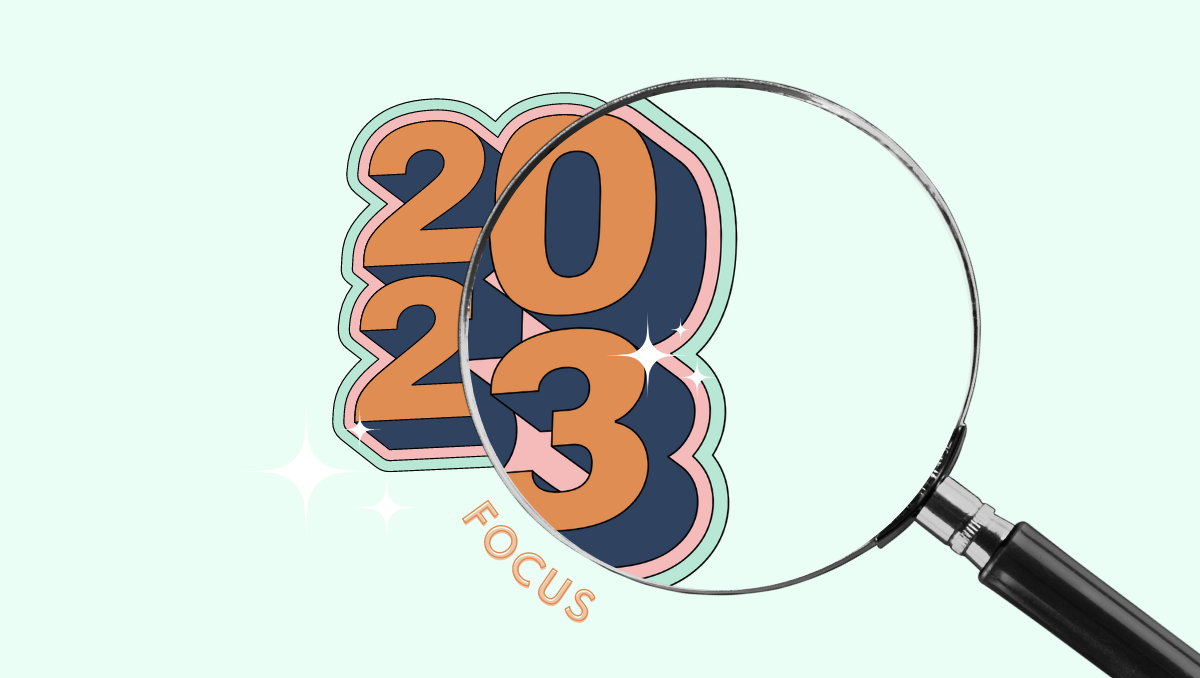 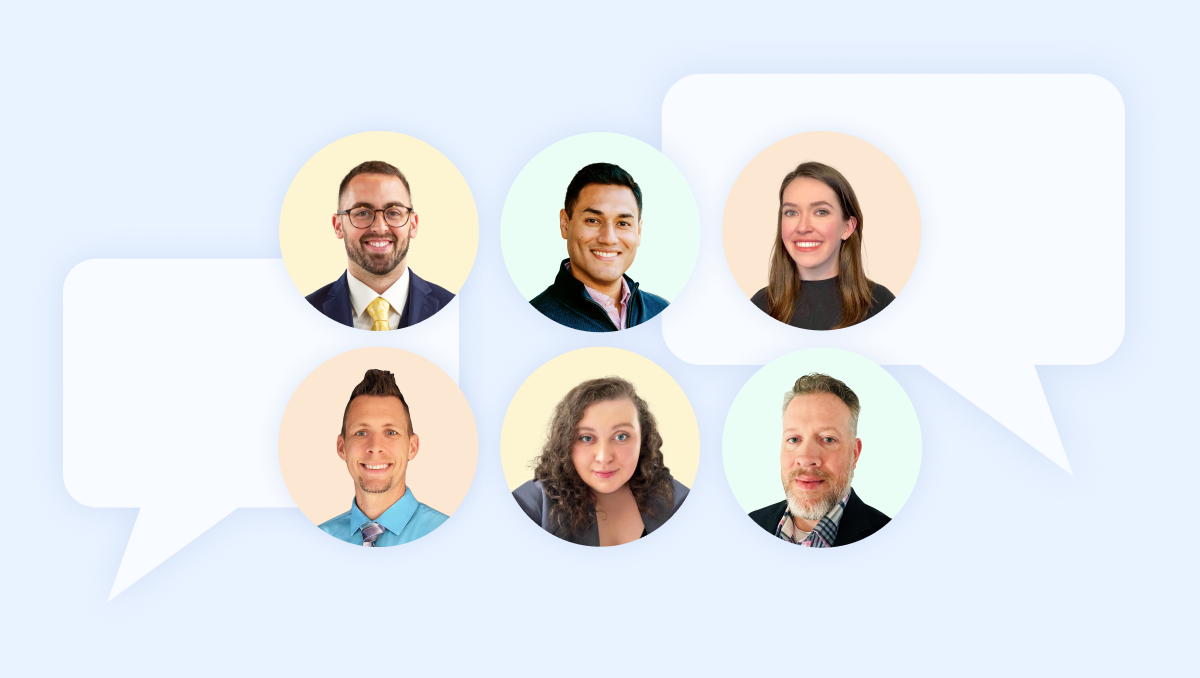 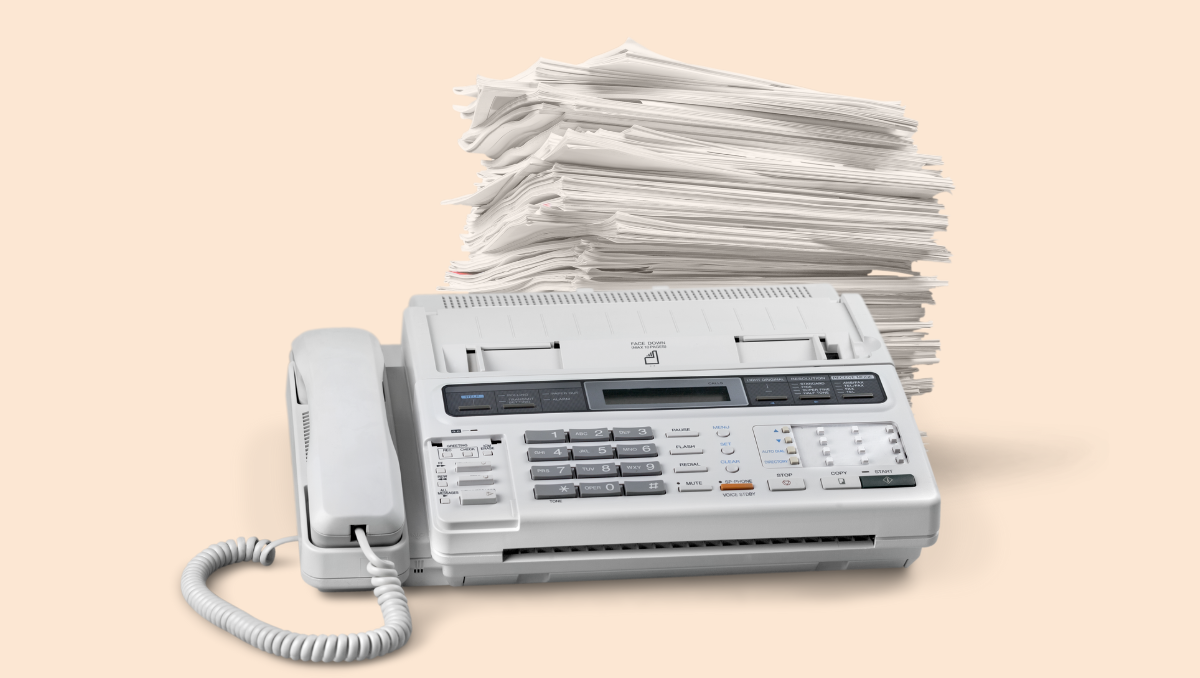 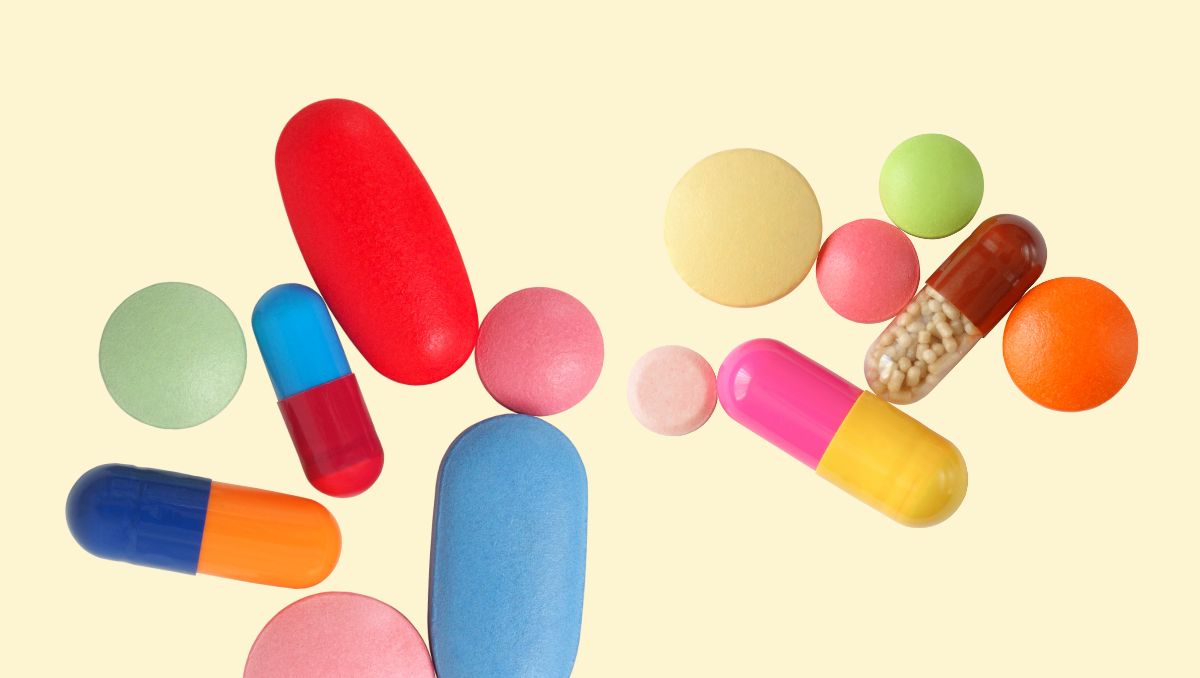 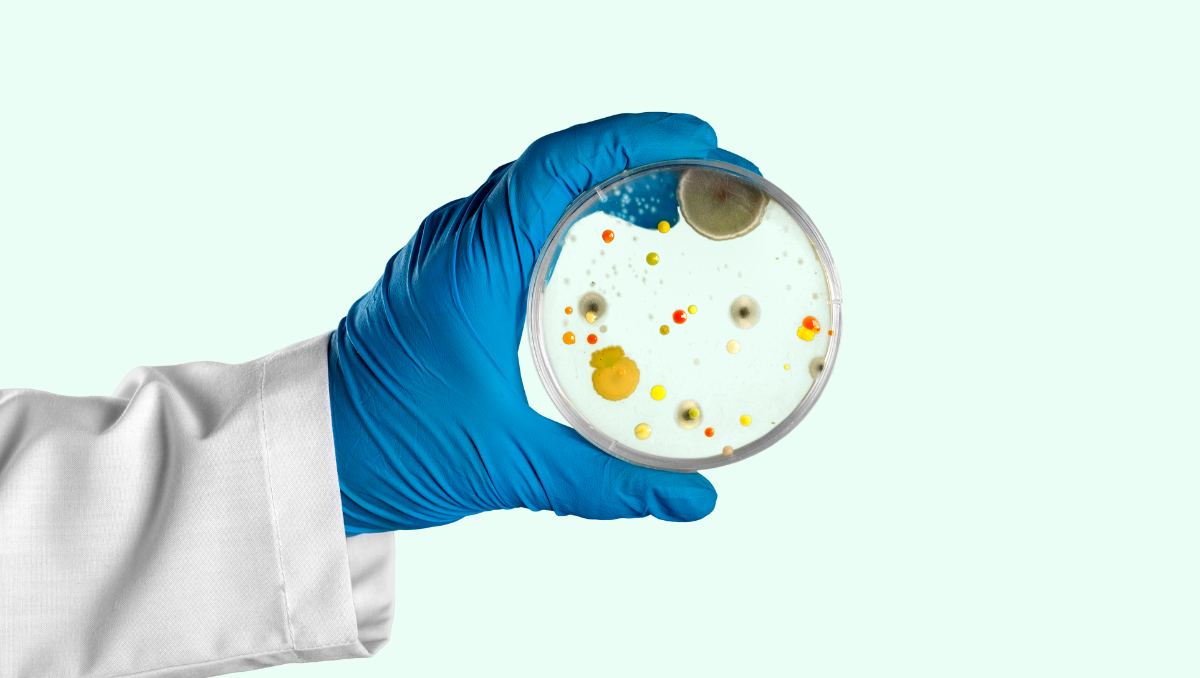 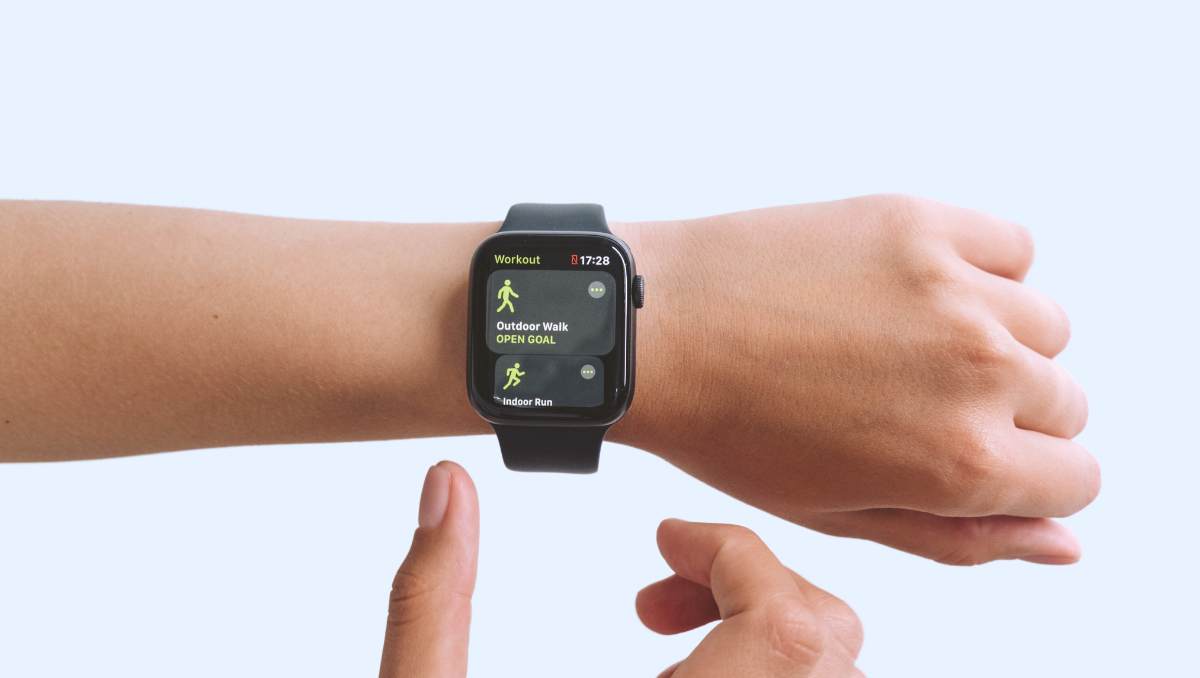 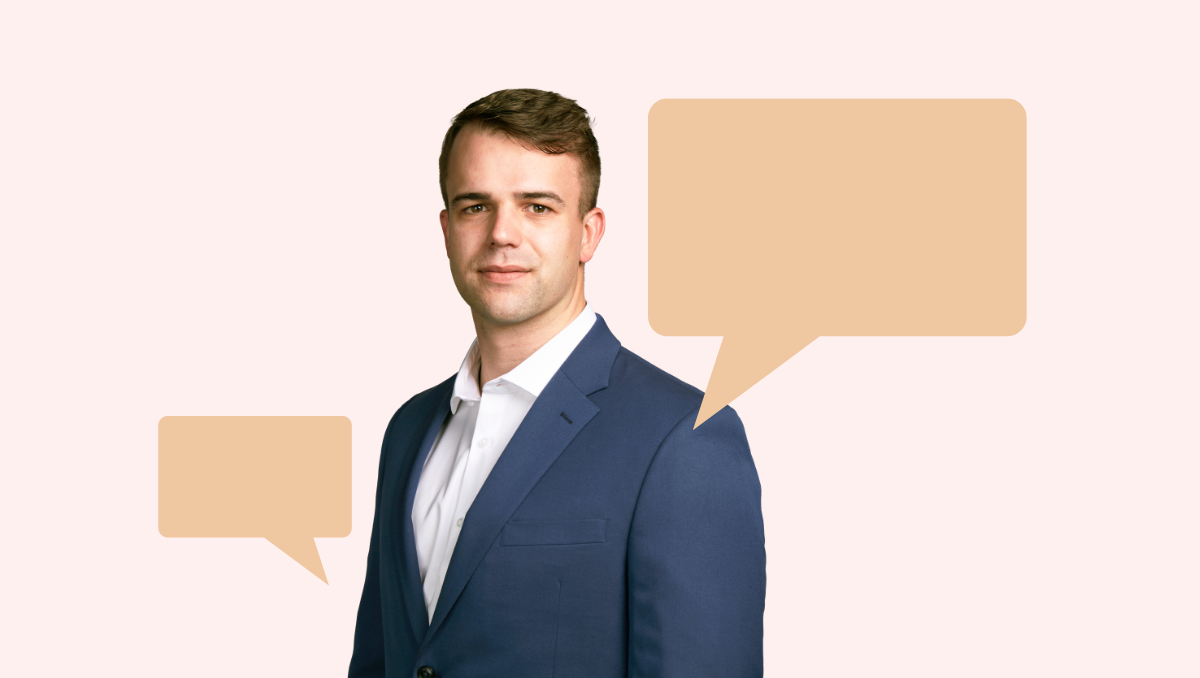 Get to know our Digital Health Lead
Read more 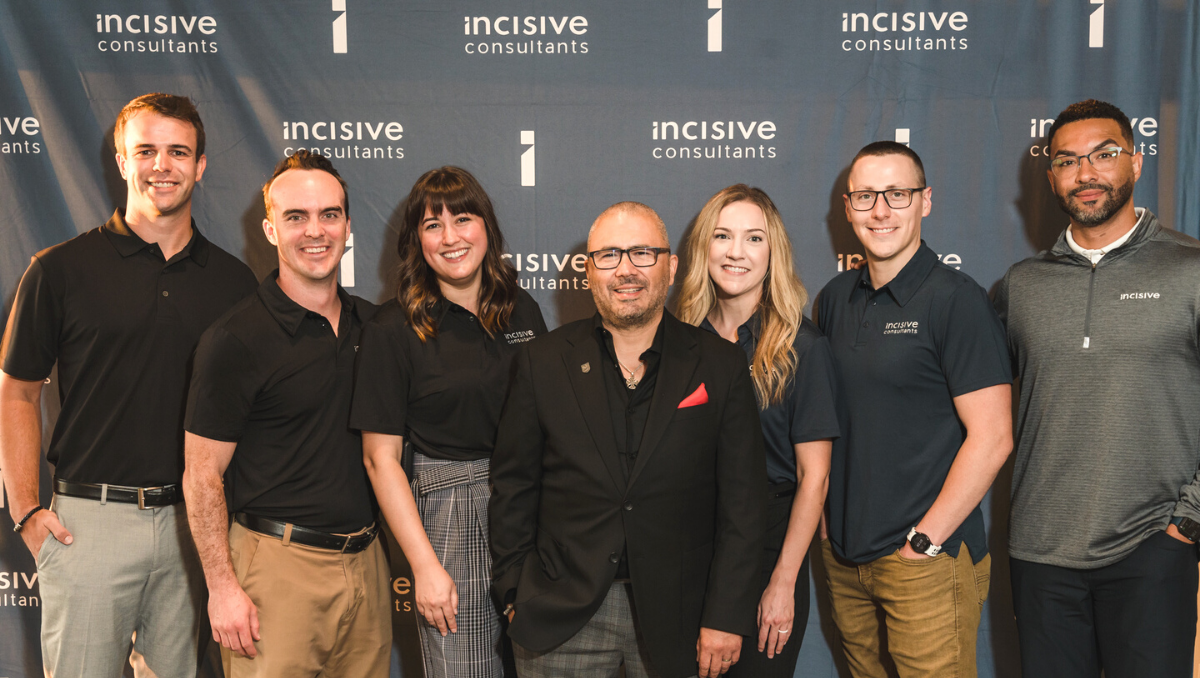 Cocktails for a Cause
Read more 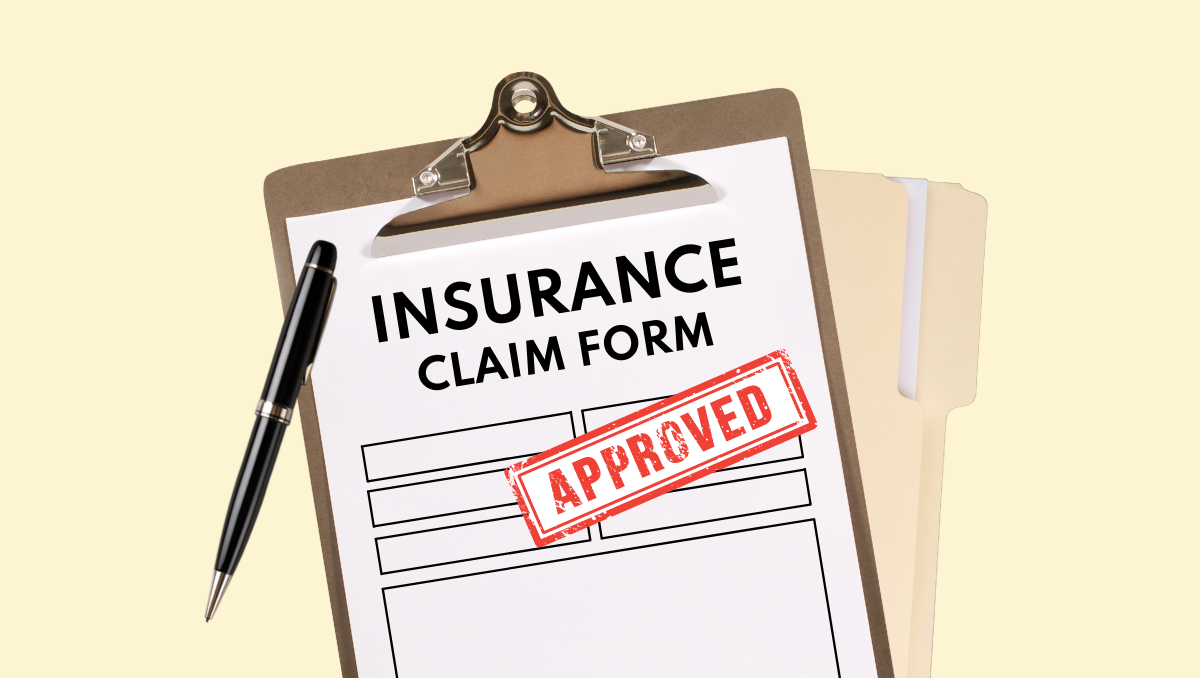 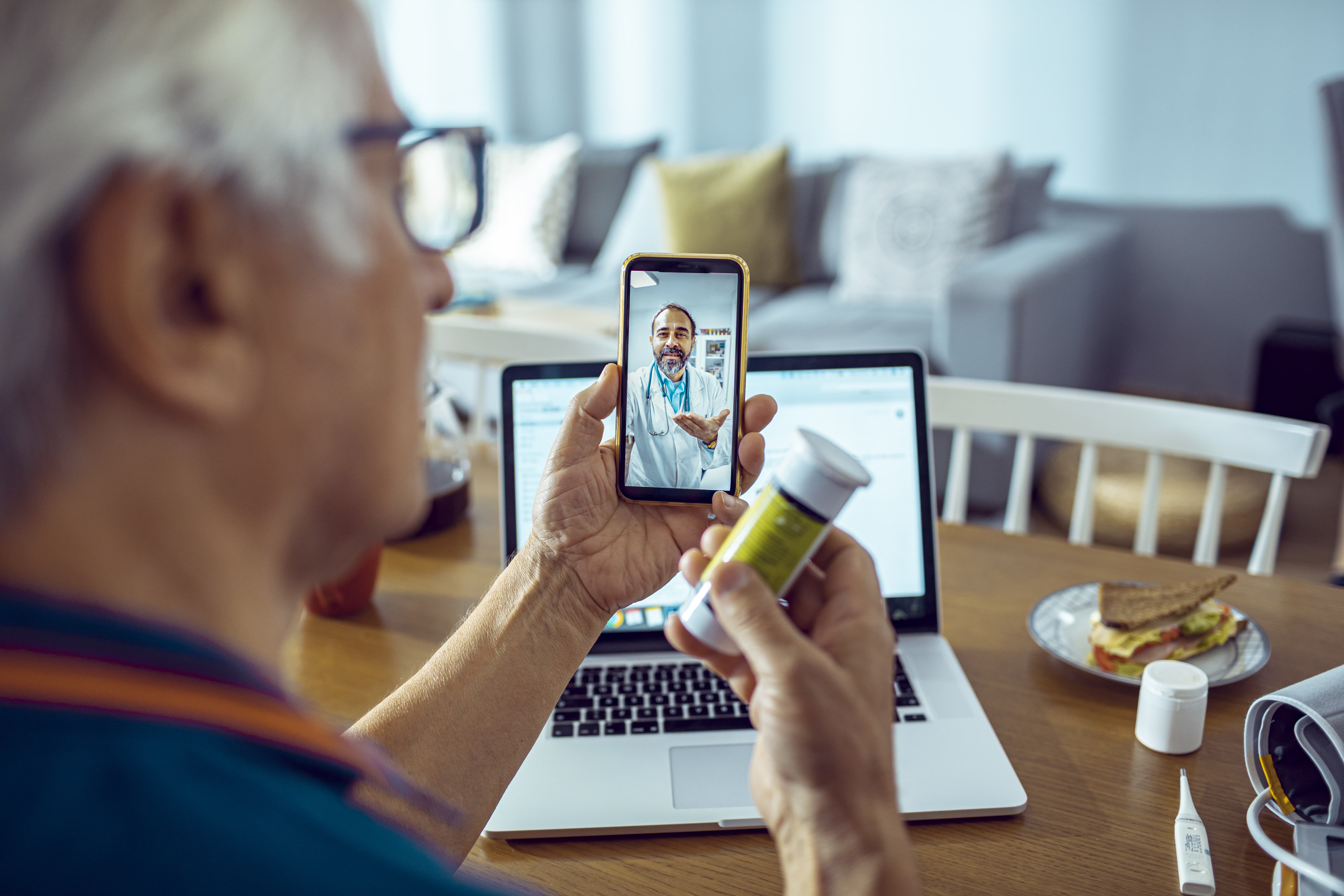 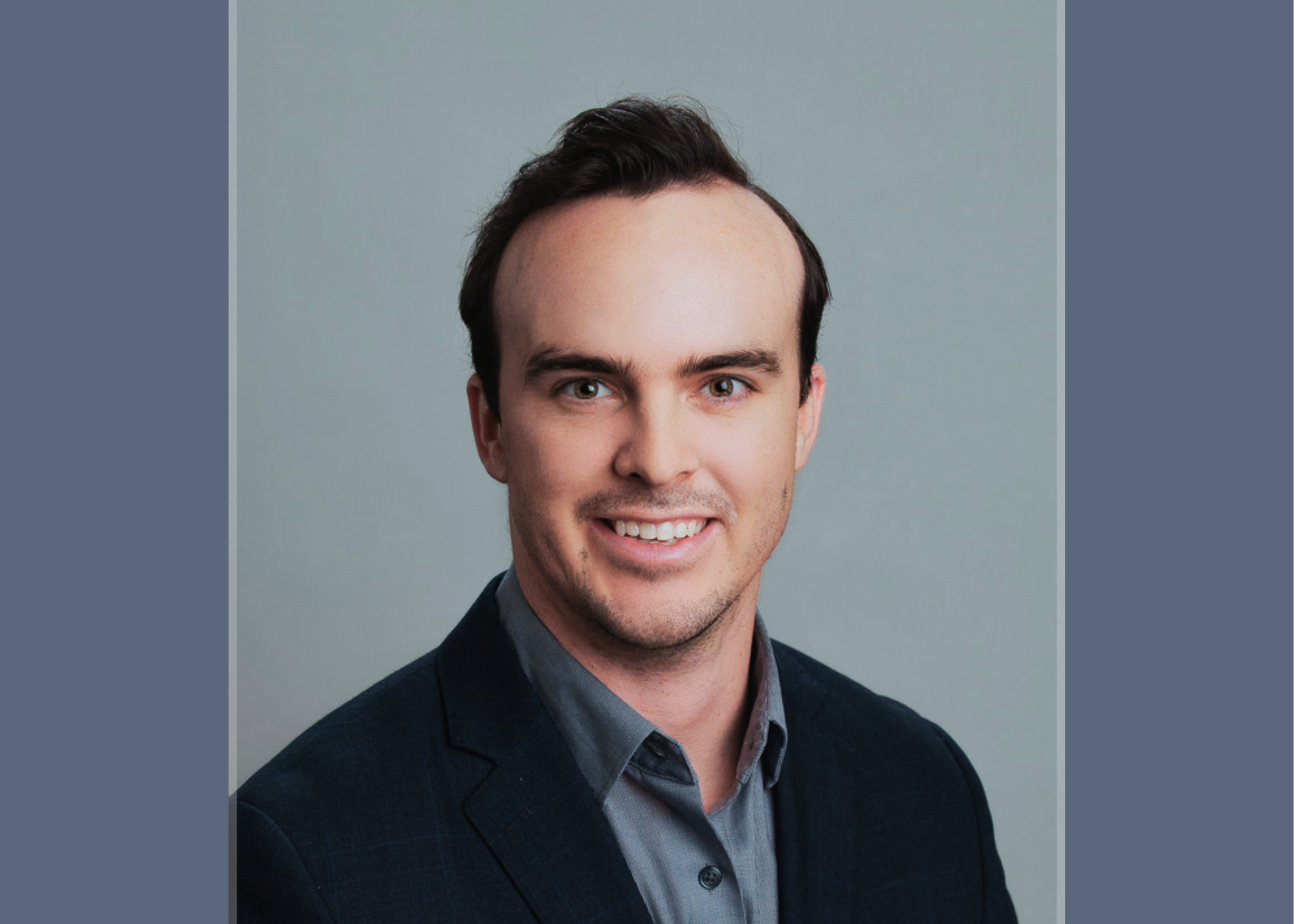